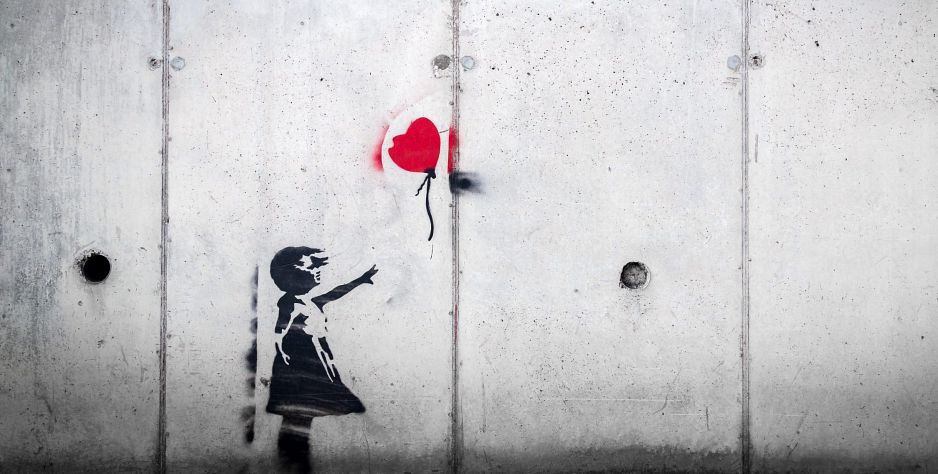 Changing of the guard and creating a space for something new

When you recruit and employ a new person for your team, you are changing the way your team will work together and the culture.  If this new person is coming in to fill a vacancy, this signals that what was, is no more. The uniqueness of the relationship you had with the person who left won’t ever be the same nor can it be duplicated like a carbon copy. The influence they had on the team and how work would happen won’t be the same either.

When we lose something or someone, we grieve. We are grieving for what was and what is no more. This all part of the employment journey.

If ‘what was’ did not align with the culture and purpose, then it was probably toxic.  In this instance, it is likely the grieving started before the person left or a particular event occurred. Are you beating yourself up or blaming others for the missteps and mistakes made that led you to now? Is this holding you back from moving forward?

After leaving previous positions or finishing projects that I enjoyed (or didn’t) I have come to realise there were some weeks or months after where I would feel unsettled.  I can see now that I was probably throwing myself into the next new thing to prove a point or push back, only to then hit a wall or make a poor decision. This has all been part of my grieving process. Grieving for what was or could have happened, but didn’t.

After listening to a recent Ted Talk podcast, I realised that without grieving and moving through that process, I would have not done the things that followed. Some of which are achievements I am most proud of. Like starting Stapleton Consulting and growing it from just me with 2-3 clients to a team of 5 and 80+ clients. The grief and coming to terms with what had happened, and could have happened but didn’t,created space for me to move forward with focus and energy. Do these messages sound familiar?

If we were at Rainbows End, Knotts Berry Farm or Disney World, ‘2020’ would be an epic rollercoaster people would queue up for, but want to get off as soon as it starts and regret getting on it in the first place. This year, like many of us, I have had to work through a grieving process to help me come to terms with the new way of living, the goals that won’t be achieved or delayed, and the uncertainty. It has also motivated me to work at increasing revenue month on month, rather than giving up.  When looking back on the goals set in February 2020, what could have been 2020 didn’t happen, and that has been a hard pill to swallow.

Just to illustrate what I am writing about in the context of your team and HR, what we have been experiencing in 2020 could be compared to when your star employee resigns or a critical new employee doesn’t work out. When either happens, it may feel like the floor has dropped out from beneath you and you are left wondering what to do next, figuring out who is to blame and how to get through the unknown or hard yards ahead. Even if you have a plan it can still be a difficult phase to work through.

I have worked with a client who repeatedly talked about the star employees he once had that had moved on. He wanted things to be like they were back then, 2-3 years ago. He would talk about them in front of his current team and at recruitment interviews with candidates. The previous employees were his benchmark and no-one could match them.   I sensed that these unrealistic expectations were him trying to grieve for what was and wouldn’t be again.

He was so caught up in this that he didn’t see the impact this was having on his team and the business. It was the elephant in the room. I spent 2-3 meetings listening to his complaints and groans about why he’s not making the money he use to and how hard it is with all the extra cost etc, (the list goes on). I confronted him and explained that ‘what was, is no more’. It’s history and he needed to focus on valuing the present; the people in his team.  He should be nurturing them and the business with the future in mind. I also had to explain what I was hearing and seeing from his team. The comments about those past employees were really wearing on his team and their morale, and his own. He had to put a stop to it, otherwise he could have seen more employees go.  This would have been dire for him.

He made some positive changes for a while but then slipped back into his habitual groaning when in a short space of time, a couple of mistakes meant his expectations weren’t met on a key project. When I reminded him of his behaviour, the pep talk and subsequent discussions didn’t result in a positive outcome. Today, his business is still ambling along with goals almost achieved or not achieved. He is stuck. The business is stuck, and he has a team that is passionate about their trade but not their work.

Reflecting on your career and those you have worked with, have there been times where you were grieving for what you had and lost without realising it?

After reading this, the final question or thought I would like to leave you with is how are you going to factor grief into your employment practices, and create smooth transitions, from old to new, that allow for the past to be respected but not as extra baggage to carry forward?

It’s all about the actions behind the outcomes.
Pay Equity – what is it about?