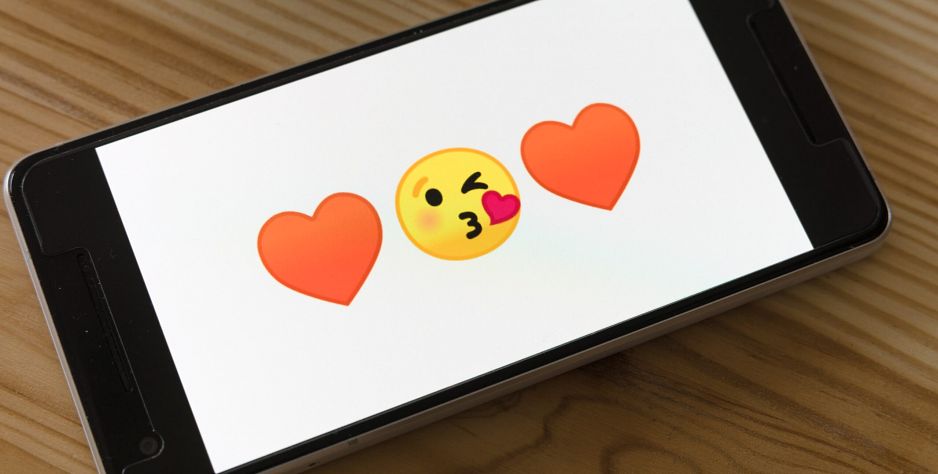 For many employers and employees alike, finding good candidates and great jobs that will last can be like being a single 30 something trying to find a partner on tinder or bumble.  There is nothing worse than thinking you have found them only to have them accept a better offer elsewhere or worse still, start and then realise it is not the job for them.

The job market has seen its difficulties in recent years.  These recent difficulties have been due to immigration, and NZ is not in a unique position either.  Many countries like Canada, UK, Australia, and France are experiencing the same shortages.  Unfortunately, the job market has been difficult for some time, but up until 2020 this has been largely offset by our immigration policies.  Here are the numbers to prove it.

There has been some speculation that many women have stepped out of the workforce or reduced their hours due to the caregiver roles they may have in addition to paid employment.  So, let’s look at another interesting stat – the underutilisation rate of our labour market.

Underutilisation rates represent those who are in the labour market but for a range of reasons are not employed or can work more hours but are not.  The latter may have opted for part time or casual hours instead.  This figure could also include those who are self-employed and working less than 30 hours.

Interestingly in response to immigration policy changes introduced post GFC, our net migration has seen a steady growth since 2012 until it plummeted between March 2020 – March 2021.  If you are like me and enjoy reading the story numbers can tell, I encourage you to regularly review data published by Stats NZ.

So, what do all these numbers mean for the labour market and your recruitment practices?

I was recruiting in 2006 and 2007 for a regional call centre that required 18-20+ customer service officers every 4-8 weeks over a 6-month period in response to the growth of mobile phones.  Now this was pre-smart phones and unemployment rates were low.  So, as you can imagine in a regional NZ city it was tough going some weeks when you reflect on the numbers I have shared.  Not everyone enjoys being on a phone all day and if we weren’t creative with our recruitment strategies the candidate tap would stop.  I reflect on those days often to remind me there is always another way.

During a training session I delivered recently, this conversation came up and I could see the cogs turning with the participants.  They were a great bunch to work with.

We came up with a few recruitment assumptions for them to go away and research.  There were loads of questions that cropped up when we talked about their assumptions.  The answers weren’t always the same across the departments represented either.  They needed more numbers and facts to test these assumptions:

What you find out when you test these assumptions will be unique to your business and your strategy.  In times like these it is important to always be testing your assumptions and seeking out information from a range of sources.  With lead times of 3-6 months or more for most skilled roles, you won’t be able to simply ‘wing’ it with the same approach you have always used.