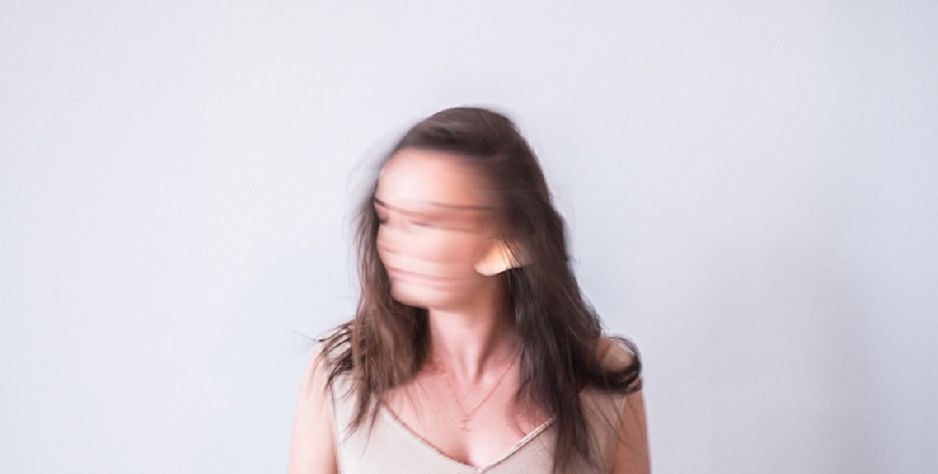 Domestic Violence Leave - another tool for your employer toolbelt

Upon hearing that employees are now entitled to receive paid domestic violence leave was your first response “Why?”.

It was? Then hold on a wee sec as I’m going to tell you why you really need to rethink that.

Domestic violence is in our communities and its significant effects are largely hidden from the naked eye.

Not too long ago I was an HR Manager working through a review of our fixed term employees.  We were looking for employees where absenteeism was high and outputs low.

Once the decision was made to end a few fixed term contracts early, I duly prepared the appropriate paperwork which was then distributed to the affected employees via the Operations Manager.

The following day, I arrived at work to find one of our employees, Sophie*, waiting for me outside my office.  There was another employee I’d also spotted on my arrival lingering outside in the carpark looking nervous.  I sensed immediately something wasn’t quite right.

Sophie came into my office and explained that her friend Jane* outside really needed to talk to me.  It was about her temporary job and the termination letter she had received.

Jane joined us in the office obviously trying to contain tears.  From the look of her I suspected she hadn’t slept properly for a few days.  Sophie left us and Jane proceeded to tell me that she was really enjoying her job and needed to stay.  After apologising for her poor attendance what she said next hit me like a tonne of bricks.

Jane explained that she wasn’t coming to work because she was getting beaten at home and there were days where her partner was actively preventing her from coming to work.  They hadn’t been together long and she was scared.

I’ll be honest.  I was flying blind.  I hadn’t been confronted with such a situation before.  My first instinct was to ask, “What do you want to do?  How can I help you?”.  But Jane didn’t have the answers.  The façade she had put up for so long was well and truly down at this point.

My next question was “Do you want out and need somewhere to go?” Between sobs she managed to reply “yes”.   I explained what I could do about getting her support and people around her that were more experienced in these situations.

Sophie came back into the room and took Jane outside to help her calm down while I went about calling Women’s Refuge.   They were fantastic and Jane headed there immediately so she could talk to someone about what she was experiencing and put a plan in place for getting out.

The execution of Jane’s plan took over a week and was followed by counselling sessions.  During this all Jane and I kept in touch via text as she didn’t want other employees to know she was talking to HR.  That would have just got others asking questions she didn’t want to have to answer.

In the end, Jane had to uproot and move her life south to recover from her domestic violence experience.

The day Jane walked into my office has stuck with me throughout my career.  It’s a reminder that you simply don’t know what people are carrying.

On reflection of my interactions with Sophie and Jane, I really understood the value of:

So, for those who scoff at the domestic violence leave entitlements, perhaps now is the time to reflect on your bias and opinions.  Why do you have these views?

Yes, Jane did get paid time off, but it was minimal – maybe 3 days in total.  This was because she hadn’t been working long enough to accrue any leave entitlements.   We didn’t have to give her 3 days off, but we did, because it was the right thing to do.

The introduction of domestic violence leave is not just about adding another leave entitlement and more costs for employers.  It is an opportunity for employers to take a long hard look at the personal development and support opportunities available to employees.

What would you do if it was you sitting opposite Jane?  Would you know who to call?  Would you clam up and possibly say the wrong the thing?  Or is your business the kind of place where people don’t talk about problems in their personal life, when they need help or when problems may be affecting work?

When your employment relationships could benefit from a different perspective, sensitivity and confidentiality please give us a call.  The first 15 to 30mins for new clients is free.

What the new Domestic Violence Law means for you

Employees will be able to take this leave as needed – similar to the existing sick leave and bereavement leave provisions.

They will also be able to request a short-term variation to their working arrangements (up to two months or shorter) to which the employer must respond to urgently and within 10 working days. The variation can include changes to hours of work, location and duties of work. This is similar, and in addition to, the existing rights employees have to make a flexible working request.

The law also explicitly prohibits an employee being treated adversely in their employment on the grounds that they are, or are suspected to be, a person affected by domestic violence.

Employees will be able to raise a dispute if they believe that their employer unreasonably refused a request made under the new provisions and must do so within six months.

*Names have been changed to protect the privacy of those involved.